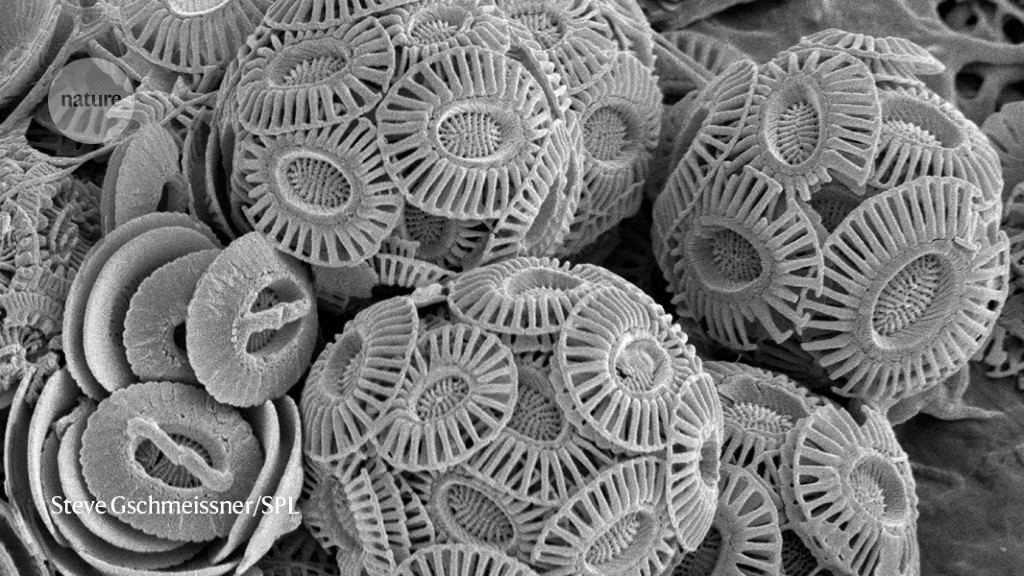 We’ve mapped the world, discovered all the continents and sometimes it feels like there’s nothing new to look for on our little blue planet. But have you ever thought that Earth is still full of mysteries and surprises? Scientists are proposing new theories nearly every day and it proves that there are still secrets to be uncovered in the deep corners of the world.

Recently, a fascinating discovery was made on the evolution of marine phytoplankton. Derived from the Greek words phyto (plant) and plankton (made to drift), phytoplankton are minute, free floating microscopic flora that drifts with water currents. Being a key functional component of aquatic ecosystems, it plays a pivotal role providing essential molecules such as sterols, fatty acids, and amino acids to its consumers, increasing the flux of organic matter to higher trophic levels and the ocean interior.

Three principal phytoplankton clades dominated modern seas after the Mesozoic era and these are, dinoflagellates, coccolithophores, and diatoms. A recent discovery by a team of scientists led by paleoceanographer Luc Beaufort (French National Centre for Scientific Research – CNRS), have found that orbital eccentricity (how elliptical earth’s orbital path is) has become a driving evolutionary force for the coccolithophores, a key calcifying phytoplankton group.

Coccolith data reveals that the Earth’s orbital eccentricity with rhythms of around 100,000 years to 405,000 years have forced the morphological evolution of coccolithophores for the last 2.8 million years. As shown by the simulations of Earth System Model and Ocean biogeochemical model systems, a strong eccentricity modulation of the seasonal cycle can divert the diversity of ecological niches that occur over the annual cycle in the tropical seas. Hence, reduced seasonality in surface ocean conditions can increase phytoplankton carbonate export, while enhanced seasonality favors its reduction. This assessment was supported by the abundance of marine sediments and the preservation of coccolithophores’ morphological adaptation to the changing environment.

This new evidence further suggests that the Earth’s fluctuating orbit can have an impact not only on the global climate cycles, but also on the evolution of species.