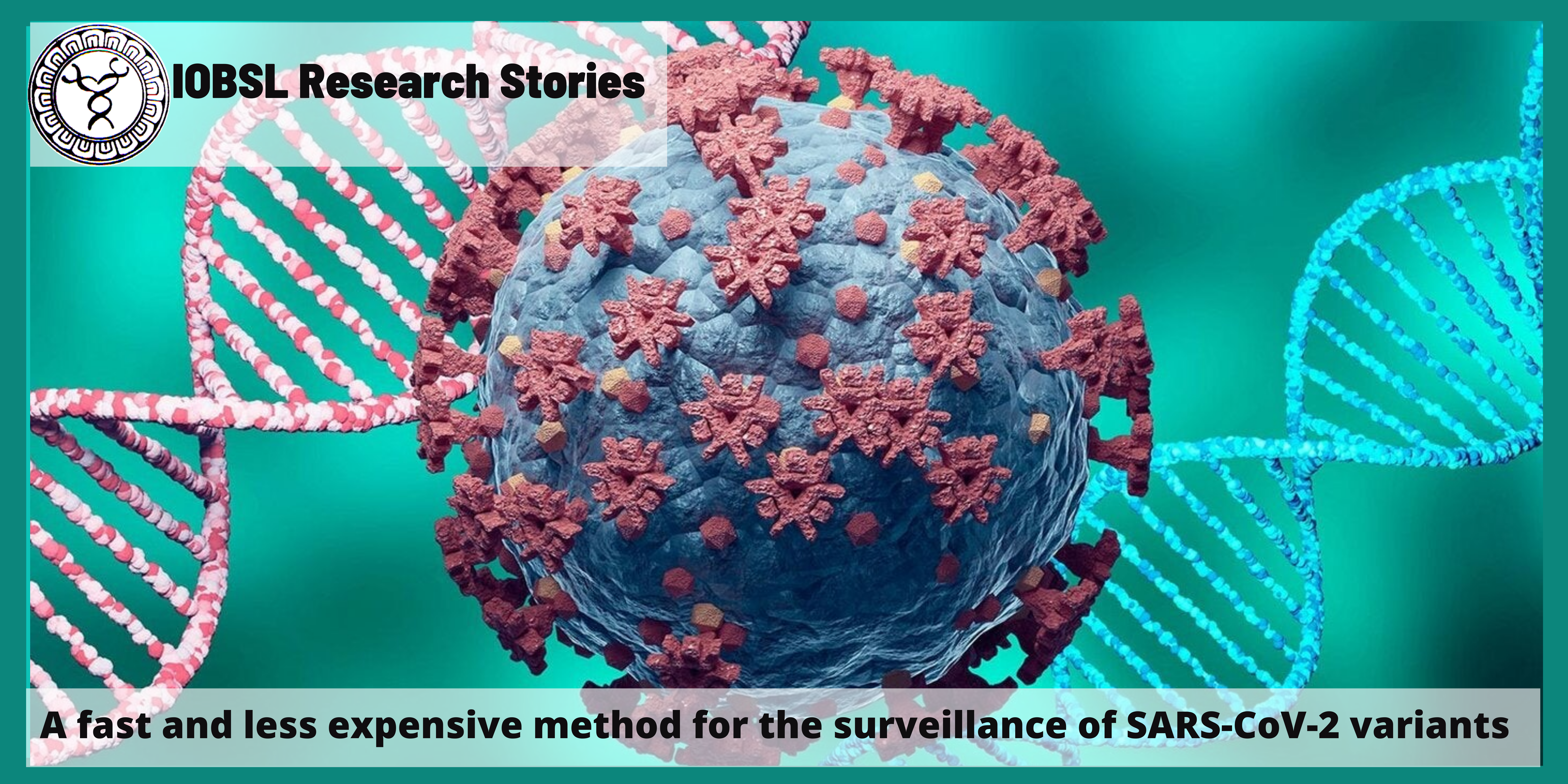 A Sri Lankan research team has proposed multiplex real-time PCR of single nucleotide polymorphisms (SNP) related to the spike protein as a method for surveillance of SARS-CoV-2 variants of concern (VOC). This research has been conducted by a panel of researchers led by one of the renowned virologists in Sri Lanka conducting research on SARS-CoV-2 virus, Prof. Neelika Malavige at the Allergy, Immunology and Cell Biology Unit, Department of Immunology and Molecular Medicine, University of Sri Jayewardenepura.

The human race has been affected by the pandemic for more than two years, ever since the SARS-CoV-2 virus was initially identified in Wuhan, China. Surveillance of different variants on SARS-CoV-2 in a country is helpful in many aspects, such as planning health care resources, progress of vaccination programs, infection control and policy making. The study “Surveillance of SARS-CoV-2 variants of concern by identification of single nucleotide polymorphisms in the spike protein by a multiplex real-time PCR”  has been crucial during the control of highly transmissible delta variant in Sri Lanka.

The study has been carried out using samples obtained from positive individuals around the country based on the prevalence of SARS-CoV-2 in each district. Out of 934 samples 664 samples had given positive results through conventional qRT-PCR assay. Only the samples with Ct value < 30 have been considered to give 100% sensitivity in multiplex SNP detection qRT-PCR. Delta variant was on the rise when this research was undertaken from which the study has detected delta variant in 10/16 sampling districts. The SARS-CoV-2 spike protein is highly conserved across all human corona viruses. It is a key target in COVID-19 therapy research because of its role in receptor recognition and invasion of cells. Study has identified the presence of delta variant based on the amplification of genes targeting L452R mutation and K417 (as reference) while the presence of alpha variant based on amplification of genes targeting N501Y mutation and K417 (as reference) in the spike protein of the virus. SNPs resulting in mutations L452R and K417 are not unique to delta alone and are detected in several other variants. In cases where the dominant variant has L452R or N501Y mutations as in VOC delta, this method is useful as a rapid, easy, and low-cost assay and this technique can further be developed to differentiate new emergence SARS-CoV-2 viral strains.

RNA viruses like SARS-CoV-2 are genetically evolving rapidly with time due to genetic mutations they accumulate during the replication process and genetic lineages of this virus have been emerging and circulating around the world since its inception. Some of these changes may affect the properties of the virus such as the potential spread of infection, severity of the disease, performance of vaccines, diagnostic tools, and other social measures. Among different variants of SARS-CoV-2, variants of concern (VOC) are considered to be variants with high transmission, increased severity in disease and reduced antibody protection from previous infection or from vaccination which emphasises that identification of these variants is required to control the pandemic situation. These VOC are identified by sequencing techniques which are also carried out here in Sri Lanka. Genomic sequencing of samples from the Colombo district at the time of this study identified delta as the most common variant. However, due to the large number of cases reported across the country, genome sequencing for the entire country has been pronounced difficult. The presence of the delta variant was discovered in May 2021, and it appears to have totally overtaken the alpha variants within 12 weeks. This raises the significance of determining the prevalence of these variants. Currently, Sri Lanka is affected by a rapid increase in the new variant omicron. This research could be useful in advocating the use of real-time PCR as a technique for identifying distinct SARS-CoV2 variants based on their spike protein; it is a faster, less expensive, and technically less demanding technology than expensive sequencing techniques. 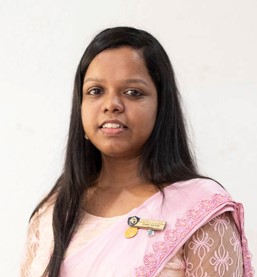